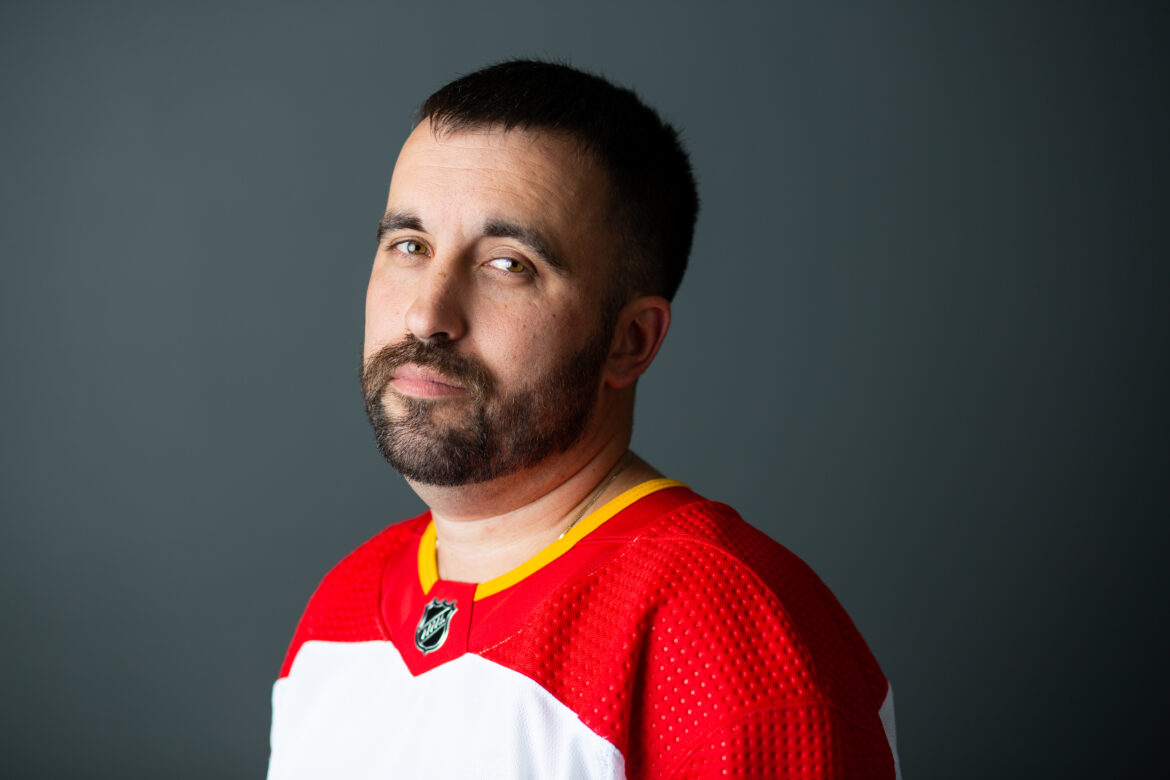 Flames Unfiltered is excited to announce that Kyle Lewis will be joining the podcast for season four.  Kyle will be a great addition to the team.  Here is a host bio for Kyle.

There was always something about the color red. I was always told I looked best in it, so it was hardly surprising when I became a Flames fan.  I fell in love with hockey back in the mid 90s. Since that time, I’ve become a regular visitor to Calgary and something of an adopted Calgarian. Despite the crazy start times on the east coast, I rarely miss a game.

Apart from my love of the Flames, I’m a fan of all thing’s hockey. I still play pick-up hockey, and I’ve been fortunate enough to meet and befriend many people in and around the game at every level. I also regularly attend QMJHL in support of my local team, the Moncton Wildcats. Oh, and I also collect game-worn Flames jerseys, which is a pretty cool (albeit expensive!) hobby. On the non-hockey side, I have a double major in philosophy and sociology, and I work in the construction industry where I am president of the Greater Moncton Home Builder’s Association and a director with the Canadian Home Builder’s Association.

From my first guest appearance on Flames Unfiltered, I felt Brad and I had a chemistry worth pursuing. I’ve never been shy with my opinions or thoughts on anything, so imagine how fortunate I felt when Brad actually wanted to hear more of them! When he asked me to join him as co-host, it was quite possibly the easiest decision I’ve ever made. We don’t always agree, but we go point for point like any two passionate fans would, and hopefully you find it as enjoyable as we do. 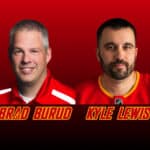 Flames Unfiltered features two passionate and opinionated hosts. Brad Burud has been with the show since the beginning and was the creator of the show. A Flames fan since 1986 he brings the old school approach to the show. As a Theoren Fleury and Mikka Kiprusoff fan he longs for the playoff runs he watched decades ago. Kyle Lewis joined the show for the start of season four. A Flames fan since the 90’s, Kyle is a huge collector of Calgary game-worn jerseys. Jarome Iginla was the hero for the Flames when Kyle started this journey and Iginla will always be a favorite. Kyle hopes this year’s version of the Flames can bring him the happiness he felt when Gelinas scored the overtime game winner over Detroit. Thanks for joining us. Sit back and enjoy some Flames hockey talk. 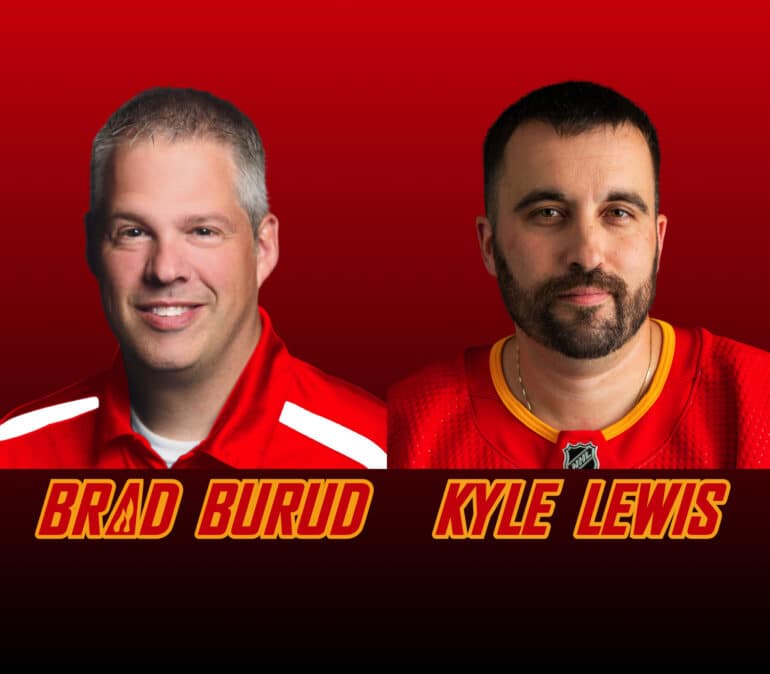 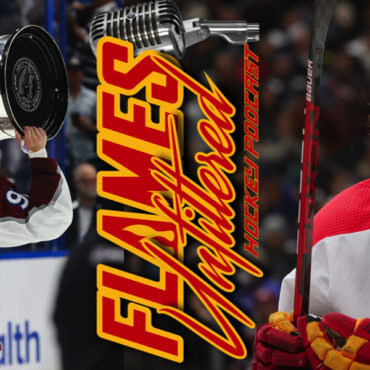